The nation’s first Monarch Butterfly Champion City got a friendly neighbor in the recognition department last week when Texas Parks & Wildlife Department and Audubon Texas certified San Antonio as a leader in bird conservation with a Bird City Texas designation.

“The bird friendly status reinforces San Antonio as a leader in natural resource stewardship,” said Lee Marlowe, president of the Native Plant Society San Antonio chapter. She added that using native plants is one of the easiest and best ways to help birds and other wildlife.

Caterpillars, the larval state of butterflies and moths, serve as the primary food source for baby birds. According to Doug Tallamy, author of Nature’s Best Hope, an adult Carolina chickadee must find thousands of caterpillars to rear one clutch of young. 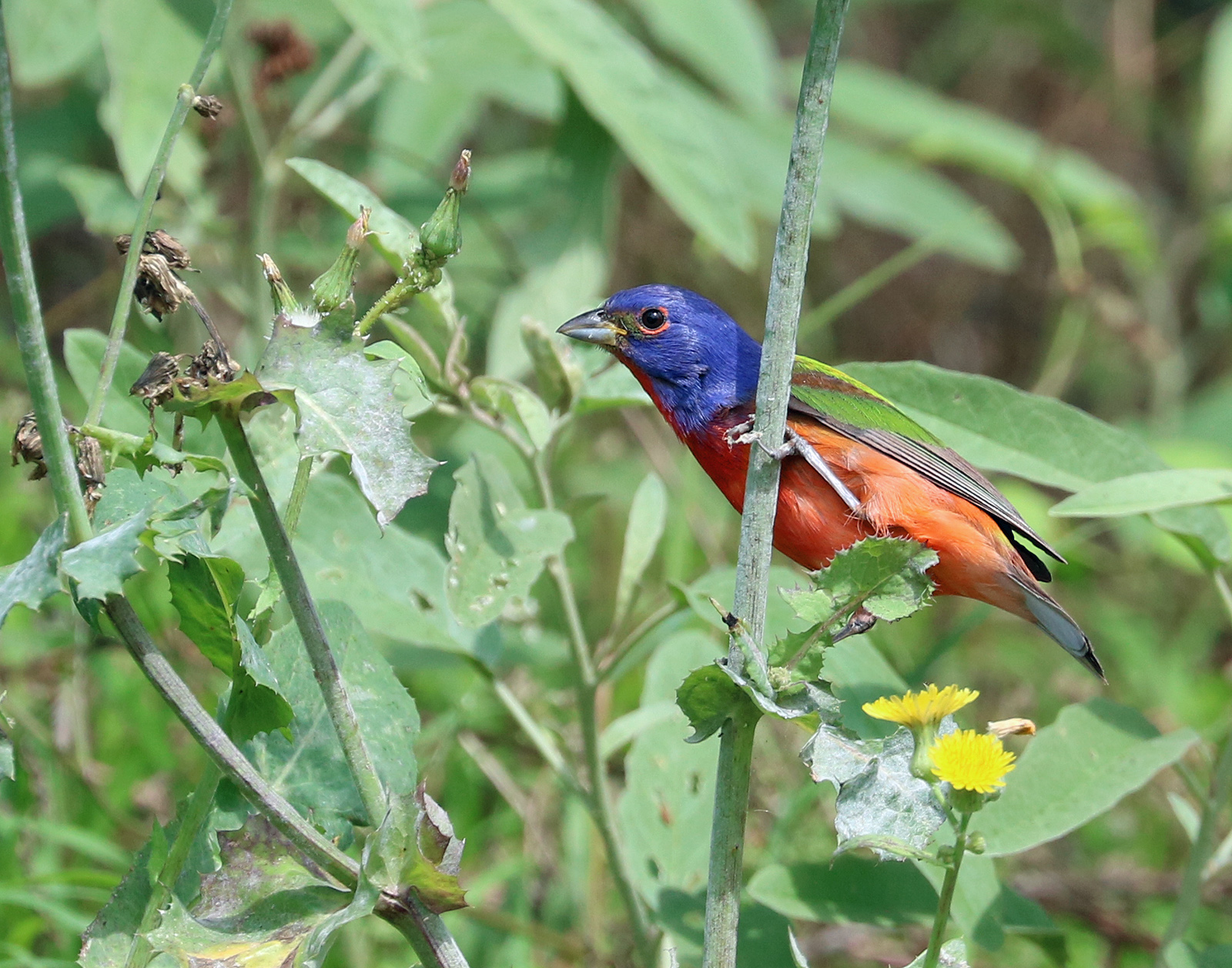 Basic certification, which San Antonio secured, requires the completion of nine requirements that include such efforts as promoting bird conservation through ecotourism and recognizing World Migratory Bird Day, as well as promoting a Cats Indoors program, the use of native plants, and the control of invasive species. 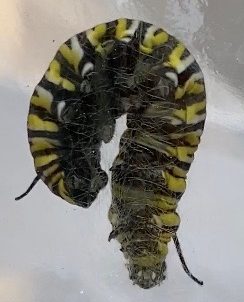 Guess what baby birds like to eat for breakfast, lunch and dinner? Caterpillars. Probably not monarchs, but others. Photo by Monika Maeckle

Besides habitat loss, the two top threats to birds in the U.S. are free-ranging house cats and birds striking buildings. One study estimated that 1.3 billion to 4 billion birds are killed annually by house cats in the U.S., and labeled free-ranging cats “the single greatest source of anthropogenic mortality for U.S. birds and mammals.”

In North America, an estimated 600 million additional birds are killed each year because of bird strikes – birds flying into windows or buildings – and light pollution, according the the Cornell Lab of Ornithology. The lab ranked San Antonio 10th in the country as one of the most deadly cities for spring migratory birds.

At night, the light from buildings confuses the birds, and draws them in. As a result, dead birds are often found outside tall buildings in cities early in the morning, especially during spring and fall migration periods.

We don’t see these dead creatures “because the raccoons get them or they’re cleaned up,” said Inglet.

But that may soon change, thanks to the Bird City Texas program.

Bexar Audubon recently met with Bird City Texas and community partners to hatch a plan for a survey to monitor bird strikes.

Shere Gee, who worked on Bexar Audubon’s committee to secure Bird City Texas status, said that starting in April, volunteers will walk dontown streets from 6 a.m. to 8 a.m. daily for several weeks in search of dead birds. The carcasses will be collected, tagged, and frozen. The species will be identified and counted, and that data will serve as a baseline for quantifying just how many birds perish from bird strikes as they move through San Antonio.

“We’ll present that data to building owners and ask them to do something with their glass or turn night lights out so birds can continue on their way,” said Gee.

Many migratory species pass through Texas on their way to and from breeding and wintering grounds, said Inglet.

”Birds are so important to Texas: economically, aesthetically, ecologically, and scientifically. And Texas cities have a huge stake in keeping bird populations robust and thriving,” she said. “That’s the motivation behind the Bird City Texas program.”

“We’re asking for active surveillance, not a passive certification,” said Stewart. When a community earns Bird City Texas status, “it’s not like when they get it, they can put their lawn sign out and forget it.”