Plants suffered, too. Some parts of Texas experienced 90-degree temperatures earlier in February and the hot spell provoked  premature new growth a month before the traditional average last frost date of March 15. Then the freeze hit, stopping plants in their tracks.

It remains to be seen how the monarch butterfly migration will fare. A reduced population of the iconic butterflies has already begun their journey north. 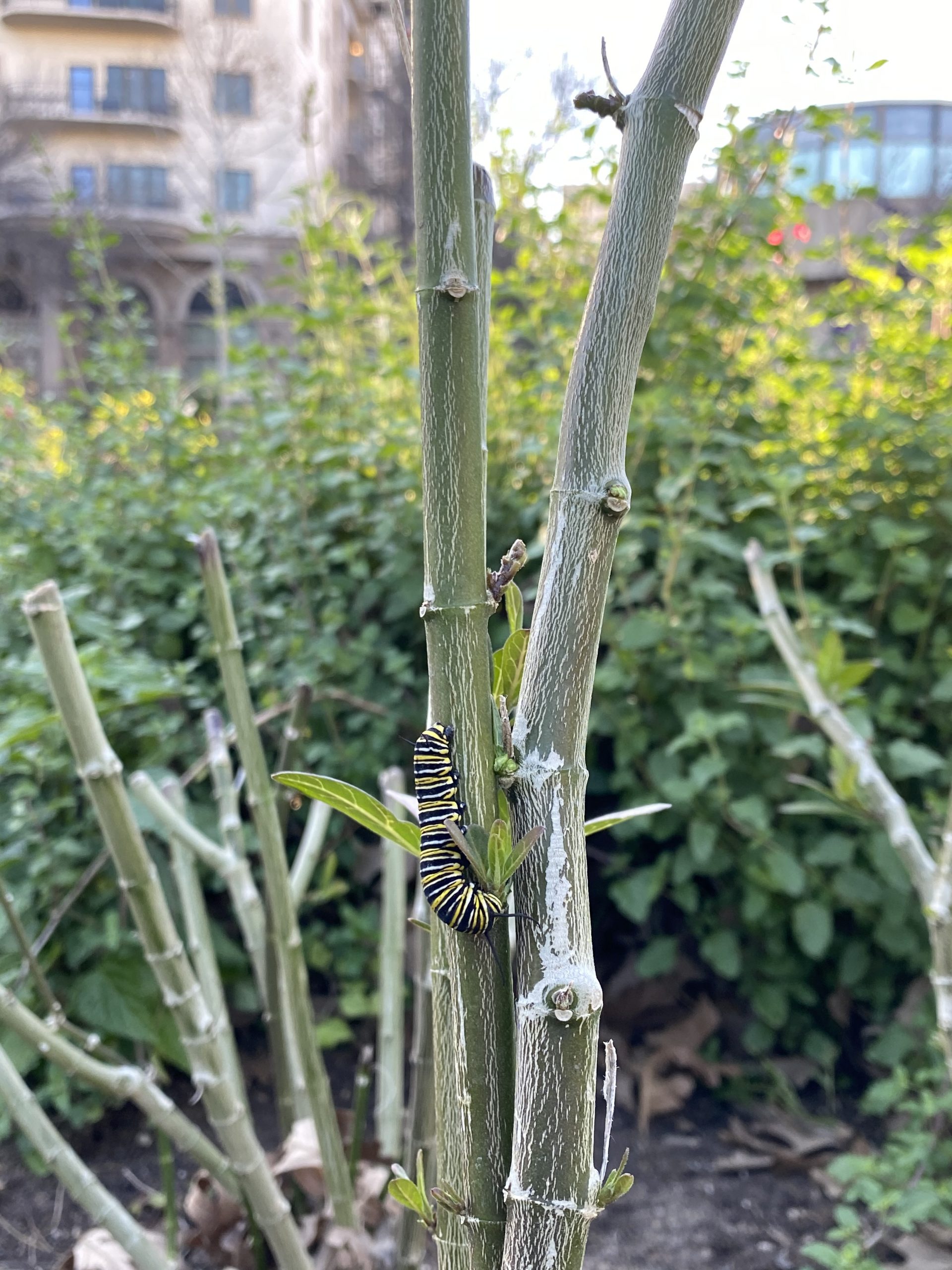 The number of this year’s overwintering monarchs dropped 26% from last year, World Wildlife Fund officials announced last week. All the migrating monarch butterflies east of the Rocky Mountains, which pass through Texas during their spring and fall migrations, occupied only 2.1 hectares of forest at the Mexican overwintering sites. That’s about five acres of butterflies, down from 2.83 hectares, or about seven acres, reported last year.

Officials attributed the decline to forest degradation at the roosting sites, habitat loss, and climate change.

“During the spring and summer of 2020, the climatic variations in the southern United States were not favorable for the flowering of milkweed and the development of eggs and larvae,” WWF stated in a February 25 press release.

Those unfavorable conditions will be amplified in the wake of the historic Texas freeze.

Few flowering nectar plants exist at the moment and milkweeds–native and nonnative–appear to have stalled in some areas of the Texas Funnel, the area where monarchs typically lay the first generation of eggs in the their multi generation migration.

John Barr of Native Cottage Gardens said in a post to the DPLEX list, an email list devoted to monarch butterfly scientists, citizen scientists and enthusiasts, that he went to look for milkweed this weekend on a roadside in west Austin that he’s monitored for years.

“I was unable to find any sprouts of native milkweed,” he wrote.

“Prior to the big freeze here in Houston, Texas, my Asclepias Oenotheroides (Zizotes milkweed) was emerging quite nicely….Obviously, the fresh stems died as a result of the freeze,” she noted on the listserv, adding that other species were just starting to emerge.

Storm Uri took out large stands of the much debated and widely available Tropical milkweed, Asclepias curassavica, in San Antonio. 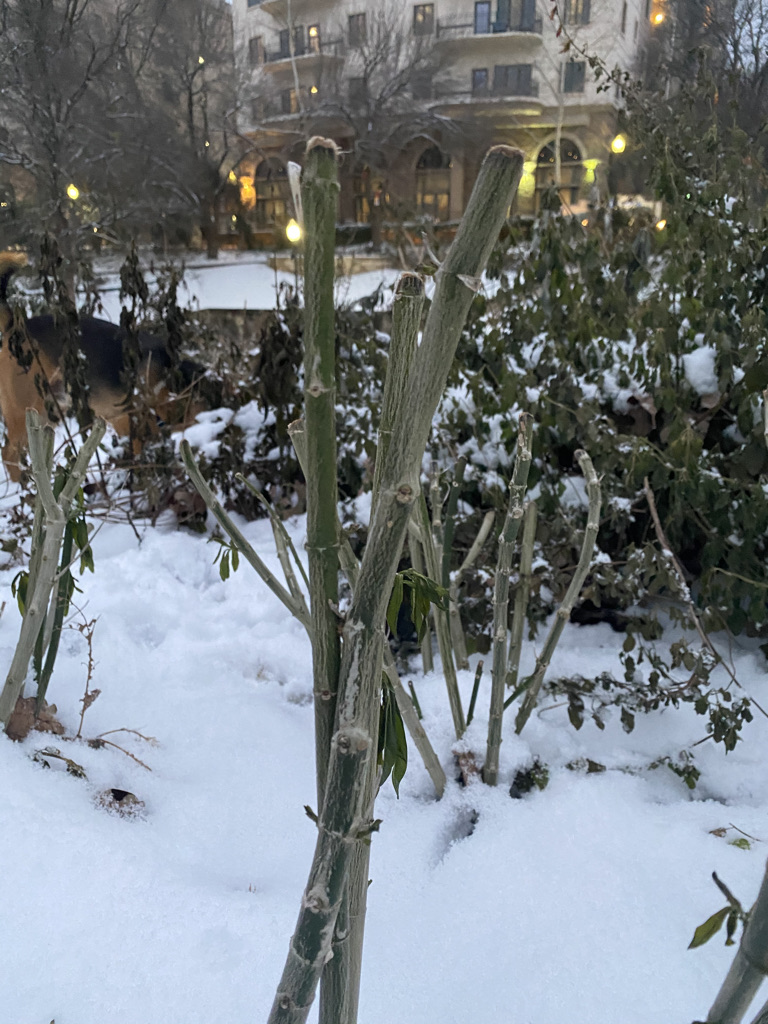 “It’s going to be a 50/50 chance of regrowth on the Tropical milkweed,” said Juan Guerra, senior horticulturist for the City of San Antonio. “Some of the stuff on the River Walk is starting to re-sprout but only time will tell. We are planning to add some Tropical milkweed as soon as they become available, as well as native milkweed,” he said.

Adding to the usual challenges of the migration, the butterflies appear to be leaving their roosts earlier than usual.

Ellen Sharp, who lives near the sanctuaries and runs JM’s Butterfly BnB with her partner Joel Moreno in Macheros, Mexico, filed the following report for Journey North on February 24.

“And now they have already begun their long, staggered departure. It’s early, you say, can’t you tell the butterflies to wait? What with the deep freeze that’s hit their nectar and milkweed sources smack dab in the middle of their Texas flyway, it’s a terrible time to start flying north again,” Sharp wrote.

“The monarchs seem to be responding to some other logic, and we can only hope that it’s one informed by a wisdom beyond our perception, and not just more evidence of a climate that’s lethally out of whack with most of Earth’s creatures (which is probably how many Texans are feeling about it these days).”

Hena Cuevas, a filmmaker from Bader Content Studios  in Washington, D.C., mentioned in a recent phone call that her documentary filmmaking team had planned to visit the monarch butterfly roosting sites for a film shoot the second week in March. “But when we called in February to confirm, they told us, ‘you better get down here…they’ll be gone by then.'”

Timing matters for the monarch butterfly migration. The butterflies typically leave Mexico when temperatures climb and days get longer. Warmer weather makes them burn through their stored fats and pushes them to reproduce, taking their last gasp at life to continue the life cycle.

After breeding, female monarchs start moving north in search of milkweed, the only plant on which they’ll lay their eggs. But if no milkweed exists, they’ll keep flying. Or die without reproducing. 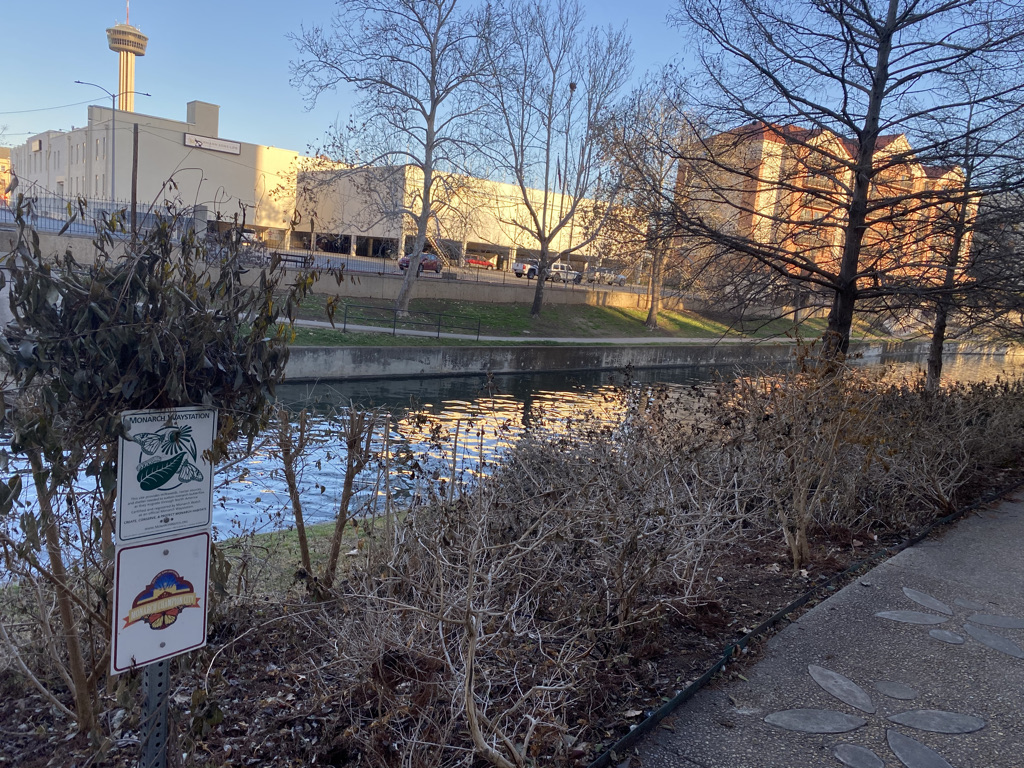 “Momma monarchs have to lay most of their eggs in Texas in March and the first week of April for the population to start well,” Chip Taylor, founder of Monarch Watch, the citizen science tagging organization operated by the University of Kansas at Lawrence, added to the DPLEX discussion. “We need Willie or Waylon to sing them a song to that effect as they evade the border patrol near Brownsville in the east and Del Rio in the west.”

For Texas residents, this year’s freeze spawned a round of dejavu.

The episode has been widely referenced in the national discussion about Texas’ power outage and the failures of the Lone Star State’s power grid, which is independent from the rest of the country. A snowstorm the first week in February 2011 set the stage for the worst year in monarch butterfly history. The state went directly from an unusual freeze into what felt like summer, and then…into the hottest, driest summer since record keeping began in 1895. 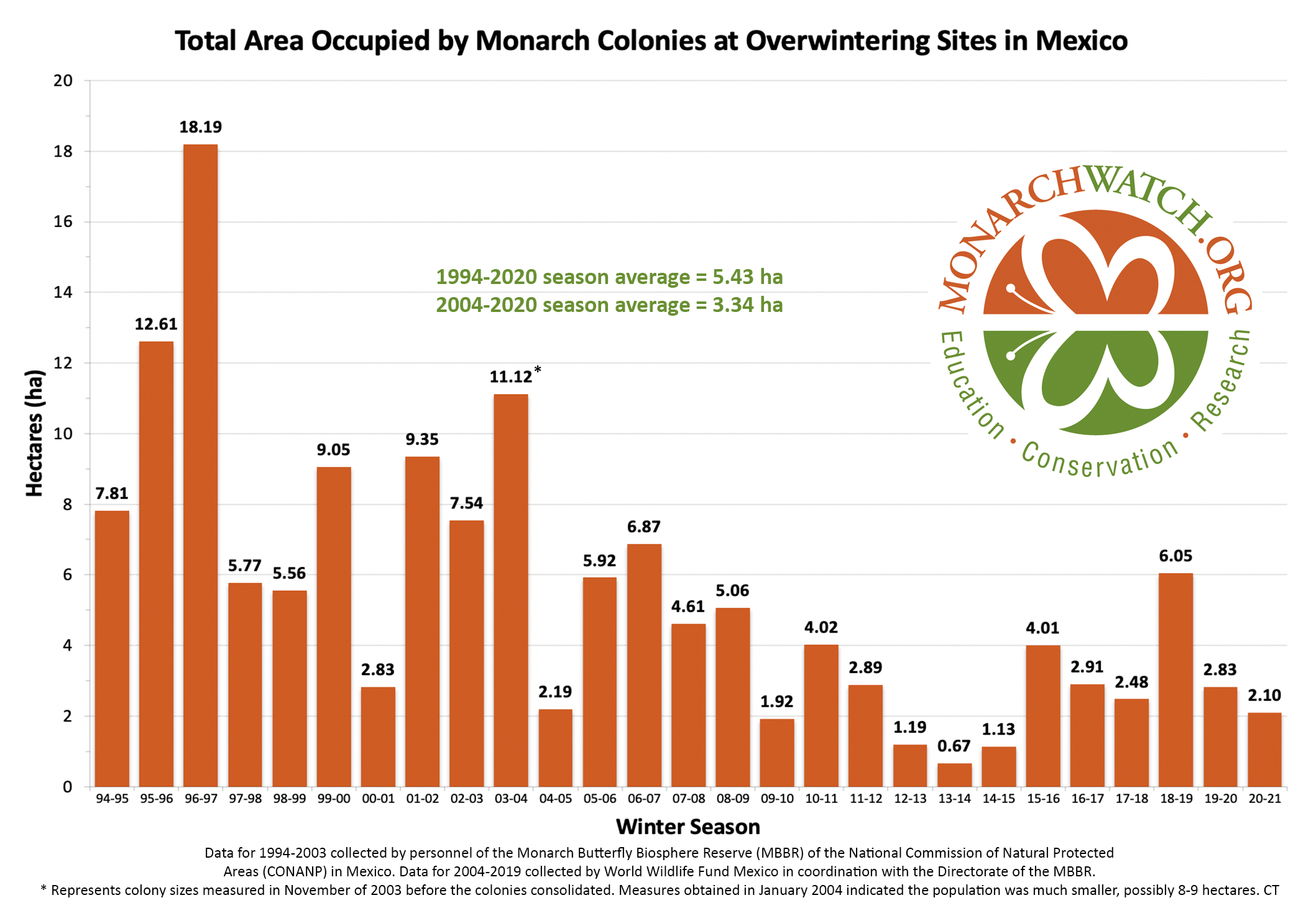 The monarch migration’s two worst years in history followed. The overwintering butterflies occupied only 1.19 hectares/about three acres in 2012, and .67 / about 1.6 acres, the year after.

Hopefully 2021 will be different.