Queens and Bordered patch butterflies flitted on the lush blooms, as helicopters hovered above. In the visitors center, just a mile from the Texas-Mexico border, an art exhibit called Walled Off presented the effects of a border wall on wildlife along the Rio Grande River. Outside in the gardens and along the Hackberry Trail, a Baltimore Oriole built its sock of a nest, drawing a few visitors up close for photos. A Mason bee mined an Alamo vine bloom.

Judging from this humid, sunny day in late May, the 100-acre National Butterfly Center (NBC), a project of the North American Butterfly Association, is holding its own–despite serious challenges.

For the past few years, NBC director Marianna Treviño Wright has been forced to focus substantial energies on the border wall construction ordered by former President Donald Trump.

Rather than raise money and awareness for butterfly conservation, programming and facilities improvements, she’s been the NBC’s public face in lobbying efforts and government lawsuits opposing the border wall in Washington, DC, and elsewhere. 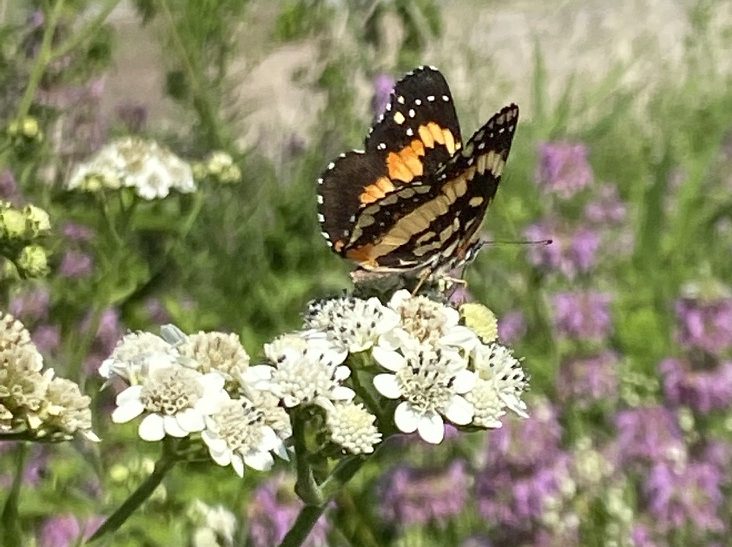 The feisty South Texan has spent thousands of hours explaining why seizing private property and building a wall through one of the most pristine and diverse ecosystems in the U.S. is a terrible idea. Trump’s border wall would put the nonprofit NBC’s visitor center, trails and gardens on 30 acres inside the U.S.; the remaining 70 acres would sit behind the wall on the Mexico side. 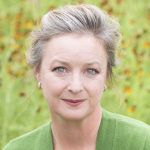 “When did the U.S. government get in the business of giving away the United States of America?” Treviño asked the Democratic members of the U.S. House Committee on Natural Resources in January 2019, making the case that building a wall in a floodplain on private property and sharing the passcodes to its gates with landowners was ludicrous.

“It embarasses me, the ridiculousness of the plan to secure our border when literally thousands of people will have the code to the gate to the border wall,” Treviño-Wright told the committee. The remark prompted laughter from the audience, according to the Texas Observer.

In February, 2019, a border security compromise was announced that would protect several South Texas sites from Trump’s wall, including the National Butterfly Center.

But the reprieve didn’t last long. In November 2019, We Build the Wall, a nonprofit organization associated with Trump advisor Steve Bannon, launched another wall construction effort on privately owned property near the NBC. According to their website, they raised $25 million from half a million donors.

“I haven’t been able to write a grant in years,” said Treviño-Wright, adding that the legal battles have cost the NBC tens of thousands of dollars.

“We’re 120 days into the 60-day pause,” she said, referring to President Biden’s halting of all border wall construction. “We’re not sure why there hasn’t been some sort of official directive to withdraw condemnation or cancel construction contracts,” she said. 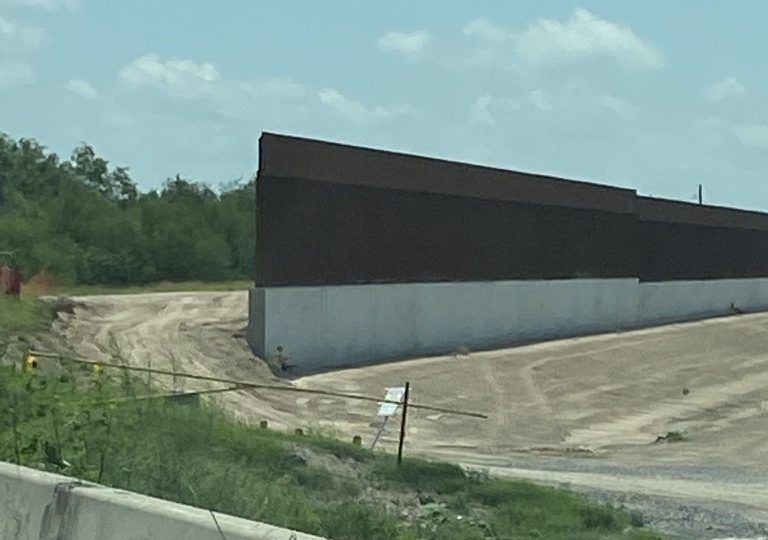 Not far from the entrance to the National Butterfly Center, portions of the border wall are under construction. Photo by Monika Maeckle

In the midst of the 2020 election and the border wall saga, COVID hit the NBC. The Center closed in March of 2020. With no visitors, revenues dropped–but maintenance and payroll continued.

The NBC would have celebrated its tenth anniversary last October, a perfect milestone for an anniversary fundraiser. But that didn’t happen. Typically, the NBC stages an annual Texas Butterfly Festival each fall that draws thousands of visitors from all over the world and serves as an annual fundraiser. Last year’s event was cancelled, but the  2021 edition will make “a COVID cautious return” October 30 – November 2.

“We’re doing alright thanks to PPP money. It’s kept us all employed,” Treviño Wright said last week. “We’re opening back up to visitors, but there’s no field trips, no summer camps. And we’re hearing from school districts that there will be no fall field trips, either,” she said. Fees for camps and field trips represent 20 -25% of the center’s operating budget. 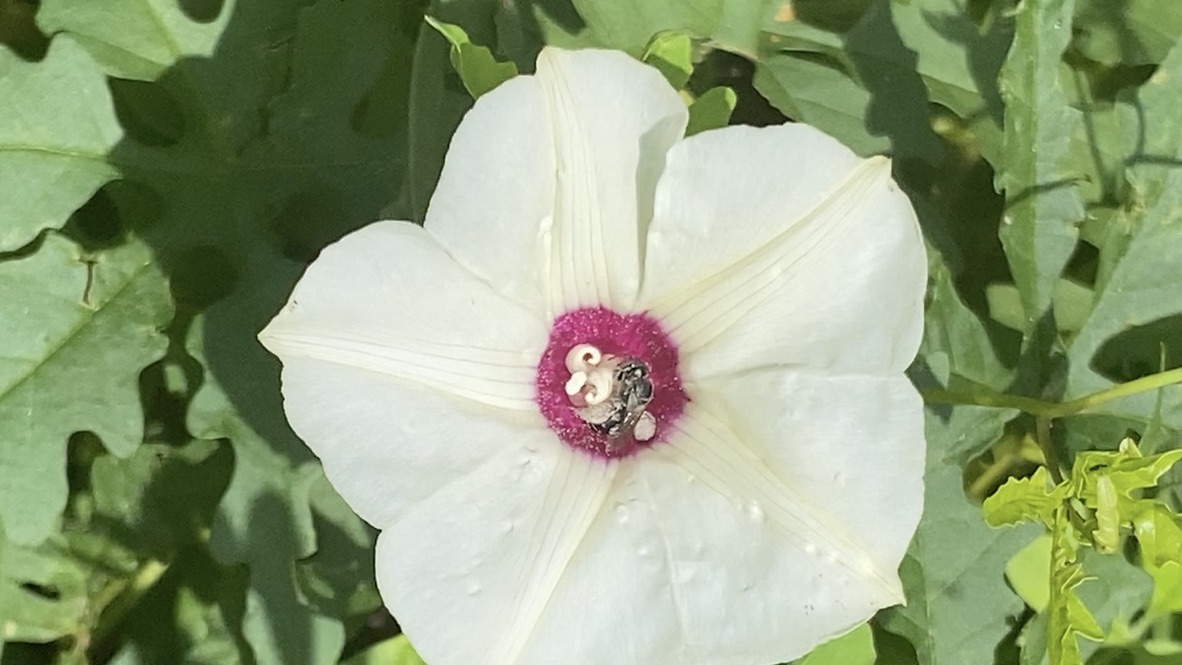 On top of the border wall saga and the pandemic, Storm Uri, the historic Texas freeze of 2021 hit the Rio Grande Valley in mid February, dropping temperatures from a balmy 85 degrees to a low of 22 for 48 hours.  Citrus, tropical plants and the NBC’s native plant nursery suffered substantial losses. Clean-up continues.

More recently, the NBC, like much of the Rio Grande Valley, has been cautiously watching Elon Musk’s SpaceX development, about an hour away at Boca Chica, Texas, the southernmost tip of the U.S.

Treviño-Wright shared concerns about the environmental impact of the SpaceX launches and real estate development on the conservation corridor that she and many others have spent years building.

“I think what the conservation corridor is going to experience is bad. SpaceX has set the Laguna Atascosa Wildlife refuge on fire a couple times. They use carcinogenic fuel. Debris is falling from the sky and it’s located on Boca Chica which is a nesting ground for endangered turtles,” she said. “Musk has a plan, I just don’t know if much of it is good for the community…but I’m not going to fight that fight.”