On a recent trip to Huatulco, Mexico, I was invited by the local guiding association to talk about the hobby of “butterflying.”  My Spanish is pretty decent since my husband and I lived in Costa Rica and El Salvador for years and now reside in San Antonio, a city closely tied to Mexico and populated largely by those who speak Spanish.  We embrace the language and enjoy speaking it. 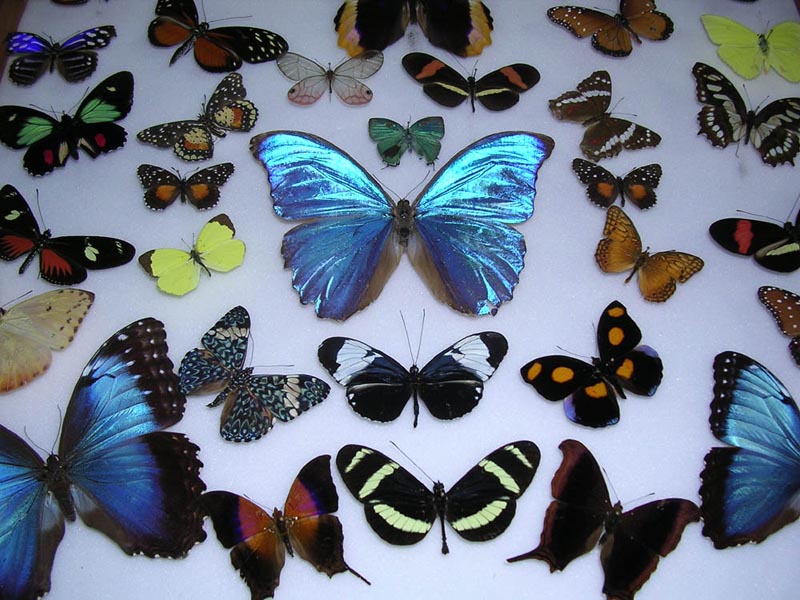 Too bad I wasn’t a mariposista when I lived in Costa Rica in the 80s. Could have seen all these beauties. Photo via nature.berkeley.edu

But I was stumped when attempting to come up with a word in Spanish that describes butterfly watcher.  “What is the word for birder?” I asked our guide Cornelio Ramos Gabriel.
“Pajarero,” he said, suggesting the literal translation of “one who birds.”  When I consulted my iTranslate phone app, it cited “observadores de aves,” that is, observer of birds.
When I asked Cornelio the Spanish word for one who butterflies, he paused.
“Mariposero?”  he asked, since mariposa is the Spanish word for butterfly.
We agreed that we could use the word “mariposero” for one who “butterflies”–but somehow it didn’t seem to catch what I meant.
As mentioned above, my husband and I lived in Central America during the Sandinista revolution and the Contra war–he, covering the wars of the region for Newsweek magazine and me as a magazine and newspaper freelancer.  I came to know the Spanish suffix “ista” as an add-on to any word that meant one who advocates for a certain belief.
Sandinistas, inspired by the failed revolution of Augusto César Sandino in the 1920s, overthrew the Somoza dynasty in 1979.  Panistas, on the other hand, pushed for the conservative, pro-business agenda of the National Action Party of Mexico while their counterparts, PRIistas, held power for nearly a century as Mexico’s ruling party, the Institutional Revolutionary Party.  In Argentina, Peronistas keep alive the progressive socialism of former president Juan Peron.  An anarquista, or anarchist, of course, would oppose all government.  And don’t forget, I was a periodista, or one who writes for a newspaper.
Given my fascination with languages and penchant for advocating for butterflies, it came to me:   Yo soy mariposista.
That word suggests a certain activist bent–just like Sandinista, Peronista, PANista, PRIista, all of which are political terms that connote a movement or advocacy of a point of view.
By such a definition, I am, indeed, a mariposista.    Yo soy mariposista, one who advocates for butterflies. 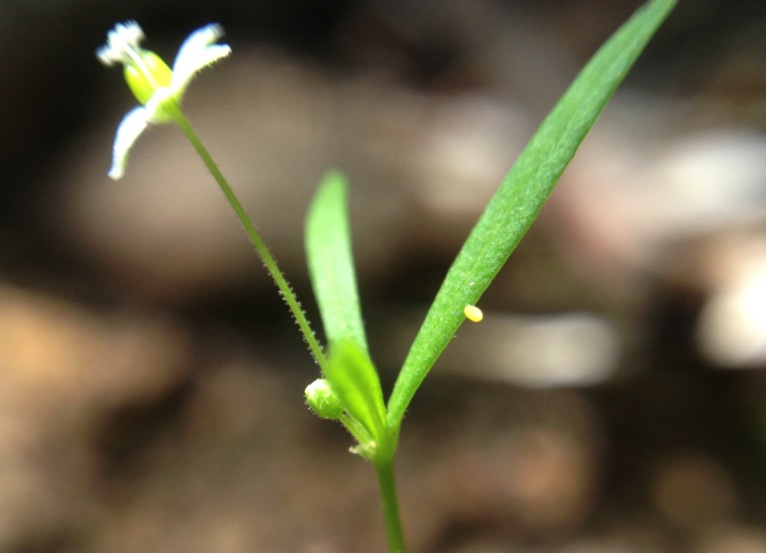 Back here in the U.S.,  “butterflying,” that is, the act or hobby of watching butterflies for fun, is in its infancy.  Many argue that butterflying is where birding was in the 60s.  More on that in a future post.
Just a little bit of research suggests that in English “butterflying” as a verb was likely first used in 1776.  According to our friend Nigel Venters in Cordoba province of Argentina, “the earliest reference is a short statement by Moses Harris, in the world’s first ever, well illustrated, and detailed book on butterflies in the late 18th century called “The Aurelian, or Natural History of English Insects; Namely Moths and Butterflies, Together with the Plants on Which They Feed.”   Yeah, really.  That’s the title of the book!
More recently, Robert Michael Pyle used the term “butterflying” frequently in his 1987 book “Handbook for Butterfly Watching.”
Apparently regional variations exist in the words used to describe those who watch butterflies, according to Monica Miller of Allegheny County, Pennsylvania.  Monica responded to my query posted on the DPLEX list, a butterfly listserv of hundreds of mariposistas, butterflyers and others.
“…I can confuse matters with the terminology we use up here in Pennsylvania,”  Monica  wrote via email.  “Since we include moths in our adventures, we refer to the collective targets as ‘leps’ and when we ‘lepsters’ go out looking we go ‘lepping’ as in  ‘Do you want to go lepping on Saturday?’ It’s more descriptive of what many of us do since a lot of us both butterfly and moth (both nouns and verbs there…)”
And speaking of moths, those who favor night flying lepidoptera point out that “MOTH-ers” are folks who prefer the observation of moths while “lepsters” go both ways, enjoying both the colorful beauties that grace our gardens during the day and the more mysterious creatures that pollinate plants at night.
More stories like this: