Cowpen Daisy: how to grow Verbesina encelioides from seed

Like many members of the sunflower family, Cowpen Daisy, Verbesina encelioides, germinates easily from seed. Sometimes called Butter Daisy or Golden Crownbeard, Cowpen Daisy is sometimes included in native seed mixes, but it’s almost impossible to find the seeds for sale on their own. 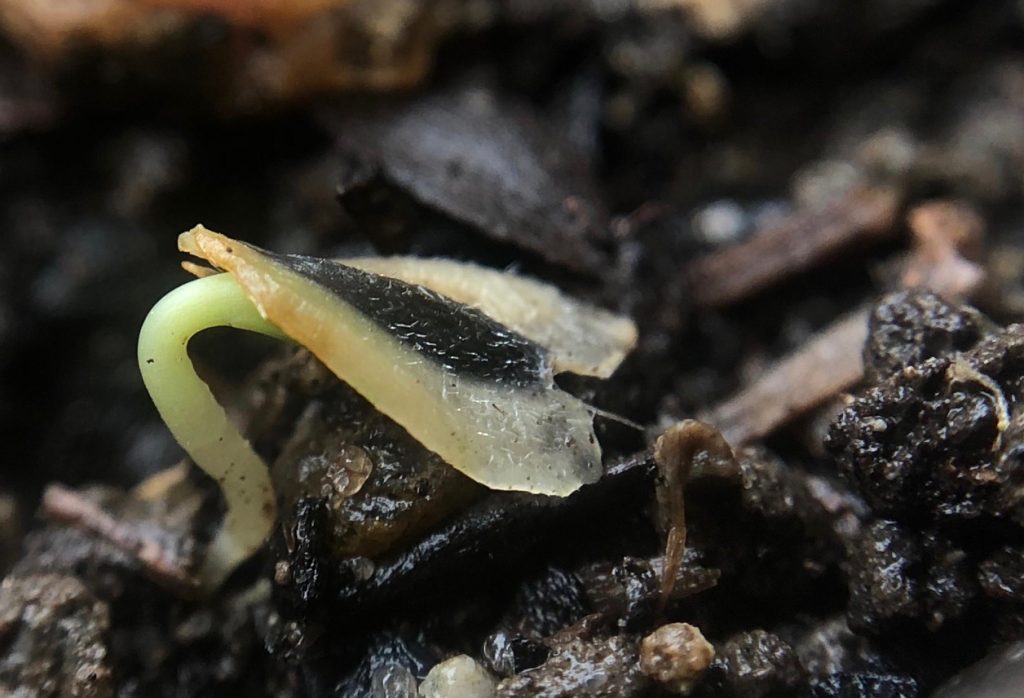 Native American Seed in Junction, Texas, stocks the reliable bloomer, offering a packet that will cover 20 square feet for $6. The good news is that once you sow San Antonio’s unofficial pollinator plant for 2019, you’ll likely never have to buy seeds or plants again. (Is this why nurseries don’t offer it?) 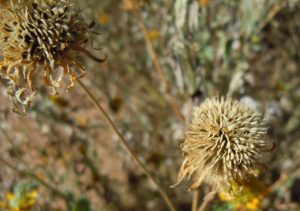 Cowpen Daisy forms prolific seed heads after flowering. Each head contains about 75 seeds. They dry out in early winter and if not consumed by wildlife, drop to the ground and rest for a while. In early spring, they sprout a green carpet that’s easy to thin, if you choose.

George Cates, chief seed wrangler at Native American Seed, offers this advice: “Throw the seed on disturbed ground, walk away.” Truly, it’s that easy, according to Cates. For a general tutorial on growing natives from seed, check out How to Grow Native Seed, assembled by the professional seed purveyors.

General broadcasting of seed might not necessarily fit for a home garden. Many of us have particular plants in specific places and don’t want them crowded out. Or, we may not want the new Cowpen Daisy seedling to be overshadowed by more established foliage. Heavy mulching can also deter sprouting.

Thus, another way to get this plant in your yard is to plant the seeds in trays or pots and grow them to the seedling stage. Once they’re big enough to fight for sunshine on their own, transplant them to the yard.

That’s what I do. With the help of a makeshift growhouse fashioned from an old shower curtain, my Cowpen Daisies sprouted in about 10 days. 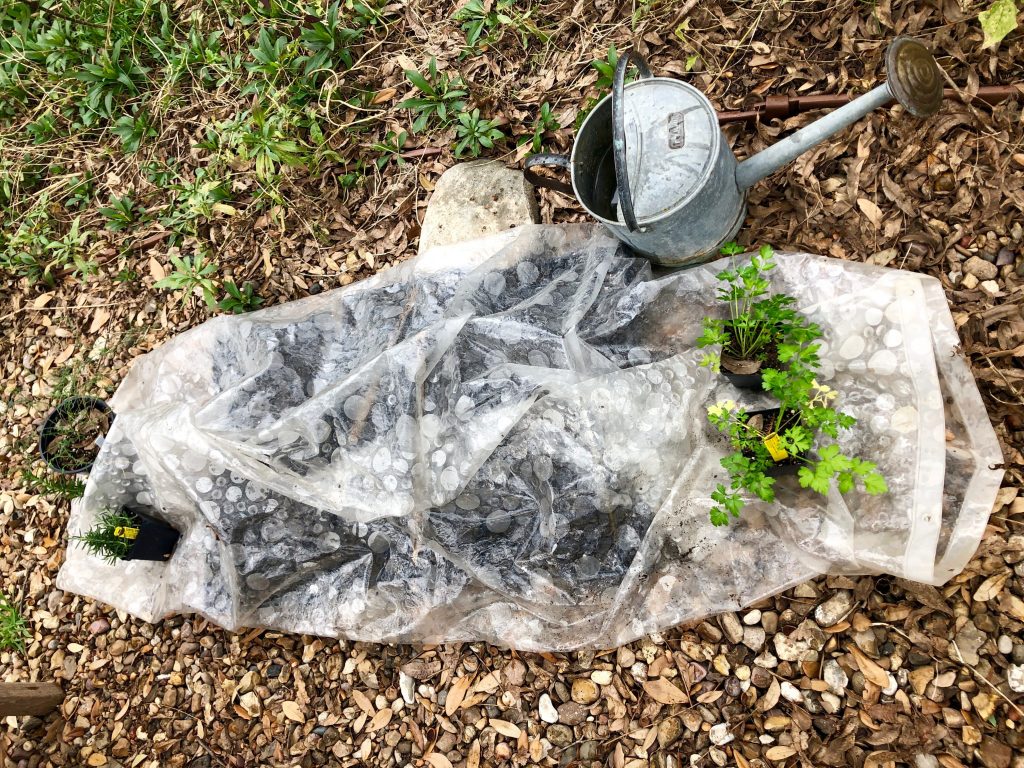 A plastic shower curtain served as their winter blanket. I laid it on the ground, loaded seed trays with potting soil and Cowpen Daisy seeds, taking care to tuck the seeds about a quarter-inch below the soil surface. A good watering followed. After propping several sticks around the edges of the trays to prevent the plastic shower curtain from from smothering the seeds and soil, I folded the shower curtain onto itself, and VOILA!  A makeshift growhouse. Ugly, for sure. But it works.

The plants in the photos below were started as seeds on January 8. By February 12 they were thriving.

Drake White of the Nectar Bar in San Antonio uses a different method. She plants five Cowpen Daisy seeds per one-gallon pot. She tucks them in about a quarter-inch deep, waters regularly, and when they get about two inches tall, she cuts back two of the plants, leaving a set of three per one-gallon pot.

“That gives them plenty of room,” said White, who sells the plants to customers and installs them for clients at her pollinator landscaping business.

White waits for the plants to sprout their true leaves. True leaves are botany talk for the leaves that follow the baby leaves inherent in the seed. 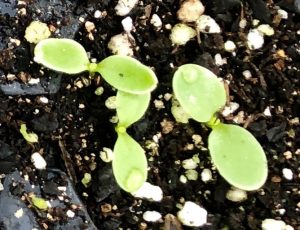 True leaves are just becoming visible on this trio of Cowpen Daisy sprouts. See them in the middle? Photo by Monika Maeckle

Cowpen Daisies are dicots, that is, they have two seed leaves that emerge from the seeds. Grasses are monocots and have only one of these special leaves. These embryonic leaves are the first greenery to show themselves and they feed the plant as it gathers steam to undertake the process of photosynthesis.

The second set of leaves, called “true leaves” reflect the shape and pattern of the plant’s foliage and indicate the plant truly is growing and creating new biomass. Generally speaking, you want at least two true leaves before transplanting, or moving the tender plant to a larger pot or its permanent location.

Keep in mind that when you pull the seedling from the soil, you are ripping its formative root system apart, so do so with care. I often take a butter knife and scoop the seedling around the edge so as not to disrupt the root system.

Another option for thinning crowded seedlings is to give them a “haircut.” Just take scissors and cut back excess sprouts rather than pull them from the soil. One of the most common mistakes is to leave the seedlings in a small container too long. The result is they get stunted or grow gangly and do not do well when transplanted. 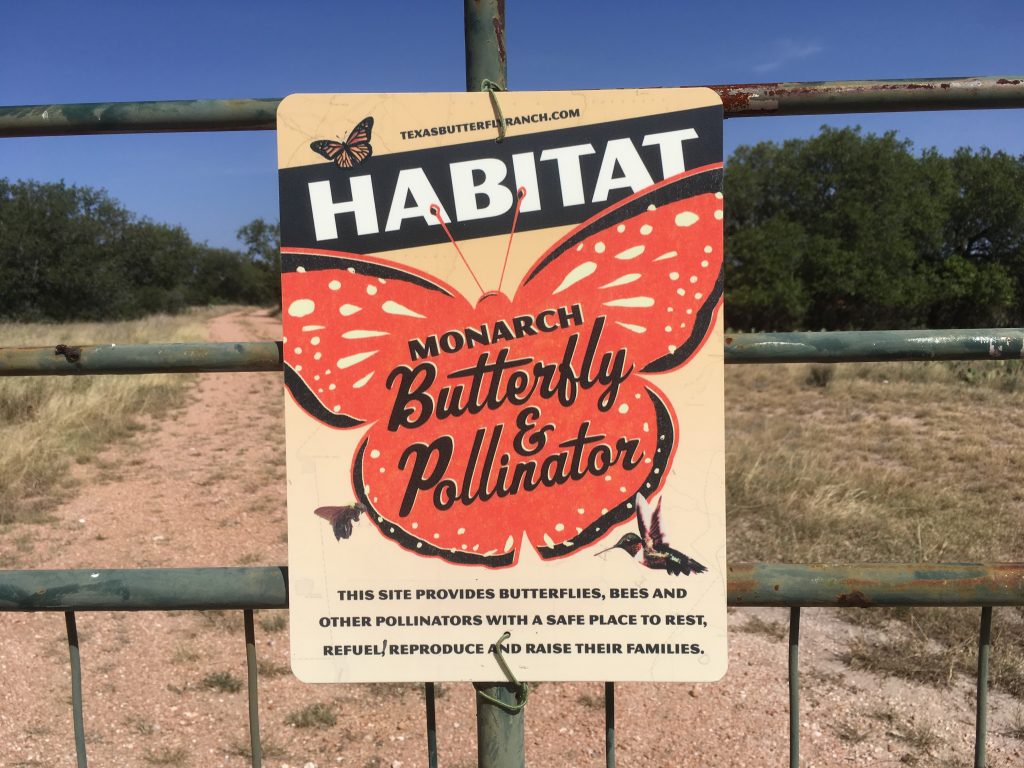 White leaves the Cowpen Daisy seedlings in one gallon pots until they’re about eight inches tall. By then, the plant presents robust foliage and established root system substantial enough to endure a transplant.

Once your Cowpen Daisy seedlings are in the ground, water infrequently, sit back, and enjoy the upcoming show.

Want to join our crusade to plant pollinator gardens for our wildlife pollinators? Check out our 300for300 initiative. Alert the community of your garden’s mission with a pollinator habitat sign.