Forest ecologist and National Wildlife Federation Monarch Outreach Coordinator Rebeca Quiñonez-Piñòn will trek from Austin to San Antonio October 19 to participate as a panelist in Butterflies without Borders: the Monarch Migration and our Changing Climate.

The event will be presented with the Rivard Report, San Antonio’s local, nonprofit news website, and will help underwrite environmental journalism as well as the pollinator advocacy of the 2018 Monarch Butterfly and Pollinator Festival.

A Mexico City native with family in Michoacán, Quiñonez-Piñòn has more than 24 years’ experience in environmental and earth science, and family roots near the monarchs’ winter roosting sites in the Mexican mountains. The panel will examine the state of the monarch butterfly migration, the impact of pesticides and climate change on the migration, and the politicization of science. 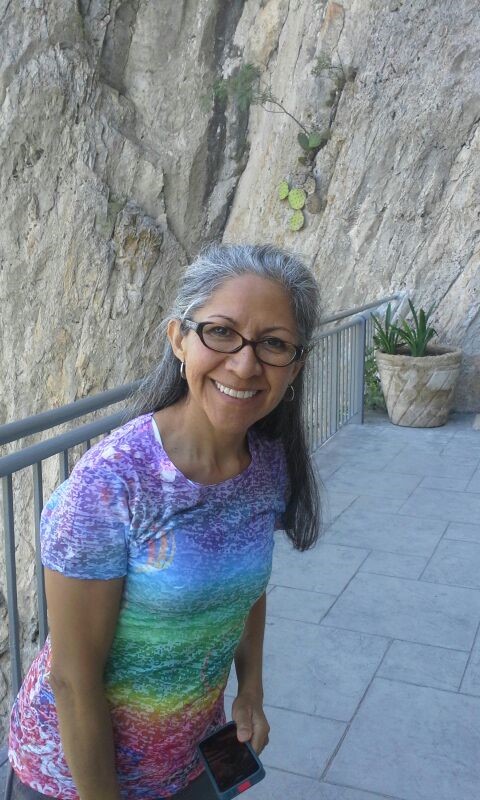 Quiñonez-Piñòn joined the National Wildlife Federation a year ago and has since tackled the challenging task of organizing monarch butterfly enthusiasts, activists, and conservationists in Texas. Her job includes working with monarch conservation groups along the IH35 migratory corridor throughout the Lone Star State and in Oklahoma.

“It comes easy to me,” she said recently by phone. “Maybe I have a set of mind that helps me be a scientist when that’s necessary. And then I can switch to serving as a people person and use that knowledge I have as a scientist and my cultural background.”

Quiñonez-Piñon spent many summers and holidays in Tlapujahua, a Pueblo Májico de México, or magical village of Mexico. The Pueblo Májico program, instigated by the Mexican Tourism Secretariat, promotes certain towns in Mexico that capture the magic, hospitality and unique cultural heritage of the country. The former mining town of Tlapuhajua, known for its holiday ornaments and artisenal wares, sits within a short drive of several monarch butterfly roosting sanctuaries in the high elevation mountains  where monarch butterflies roost each winter.

In her youth, Quinoñez-Piñon heard many stories from aunts and uncles when she visited Tlapuhajua from her home in Mexico City. “They used to see the clouds of monarchs passing by the town and we heard they were the souls of the dead,” she said. “When I was a teenager, that’s when I started to see the monarchs. Things have led me to this.”

Quiñonez-Piñon’s personal history and hands-on involvement in monarch butterfly conservation coupled with her scientific background in the Mexican forests will provide an in-depth, cross cultural, inter-disciplinary perspective to the San Antonio Forum.

In 2016, San Antonio became the NWF’s first Monarch Butterfly Champion City–that is, San Antonio agreed to execute all 24 action items recommended for cities by NWF to increase monarch butterfly and pollinator habitat in their communities.

In addition to participating in the Butterflies without Borders Forum, Quiñonez-Piñòn will lead the first Spanish language teacher training workshop staged by NWF in the state. 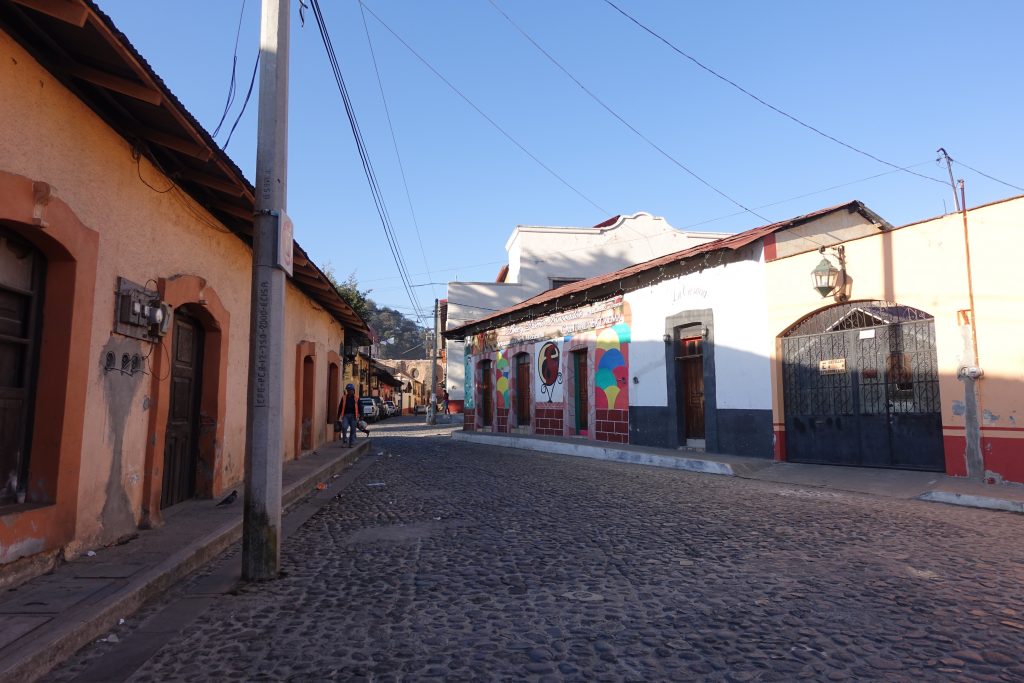 Quiñonez-Piñon grew up Mexico City but spent holidays and summers with family in Tlapuhajua, Michoacán, not far from the monarch butterfly roosting sites. Photo by Monika Maeckle

The training, Mariposas sin Fronteras, Butterflies without Borders, will be staged as part of NWF’s Monarch Heroes program. It aims to show teachers how to use the monarch butterfly in their classrooms as an interdisciplinary teaching tool. The teacher workshop takes place at Bonham Elementary School in San Antonio on Saturday, October 20 and is FREE to teachers. Get tickets here.

Quiñonez-Piñòn received her Doctorate in Geomatics Engineering from the University of Calgary in Alberta, Canada. There, she environmental engineering and forest hydrology. Much of her work focused on developing strategies for sustainable water use and conservation, specifically, the forest restoration of boreal, tropical and temperate forests.

As executive director of La Cruz Habitat Protection Project from 2013-2017, she oversaw the planting, managing, and sustaining of oyamel, or sacred firs, the preferred overwintering habitat of monarch butterflies in the high altitude roosting sites.  Her efforts focused on increasing restoration rates in the Monarch Butterfly Biosphere Reserve forests, which were established in 1986 by the Mexican government to protect 217 square miles of forest within four Monarch sanctuaries.

According to FFW, the oyamel and pine-oyamel forests are mainly threatened by legal and  illegal logging, wood harvesting for domestic use, agricultural practices that degrade lands in the foothills of the overwintering sites, forests fires, and climate change.

Quiñonez-Piñòn explained the FFW mission in a 2014 video (below): to preserve the Monarch butterfly natural habitat and “the birthright of local people to utilize the wood forest resources of the same area as a source of income.”

Meet Quiñonez-Piñon and our other panelists at Butterflies without Borders: the monarch migration and our changing climate. Tickets available here.