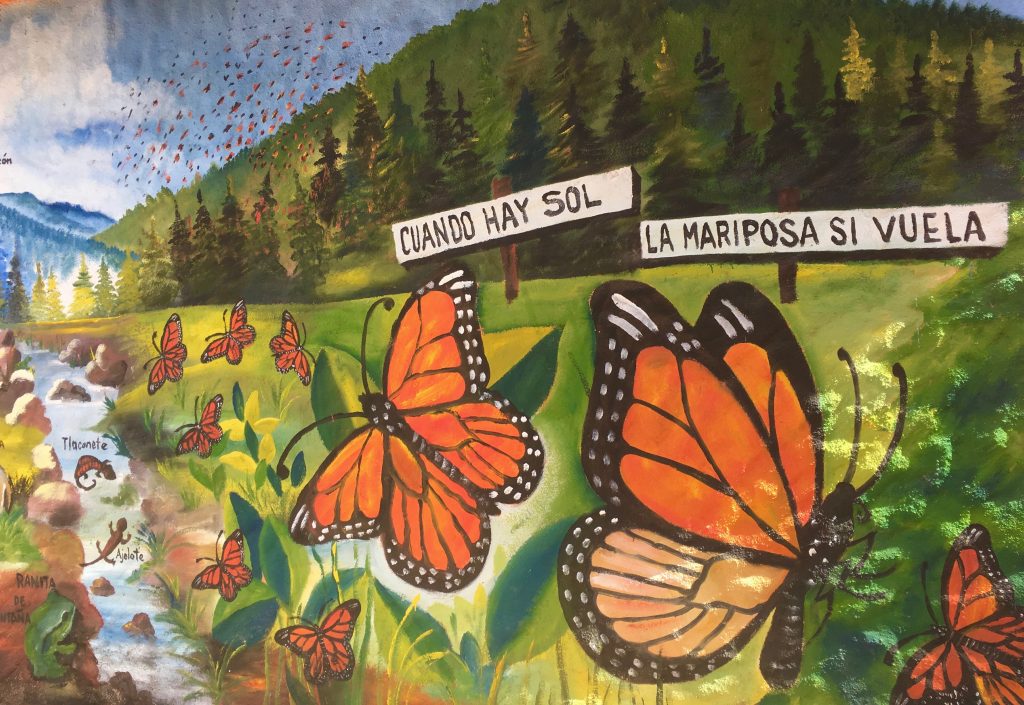 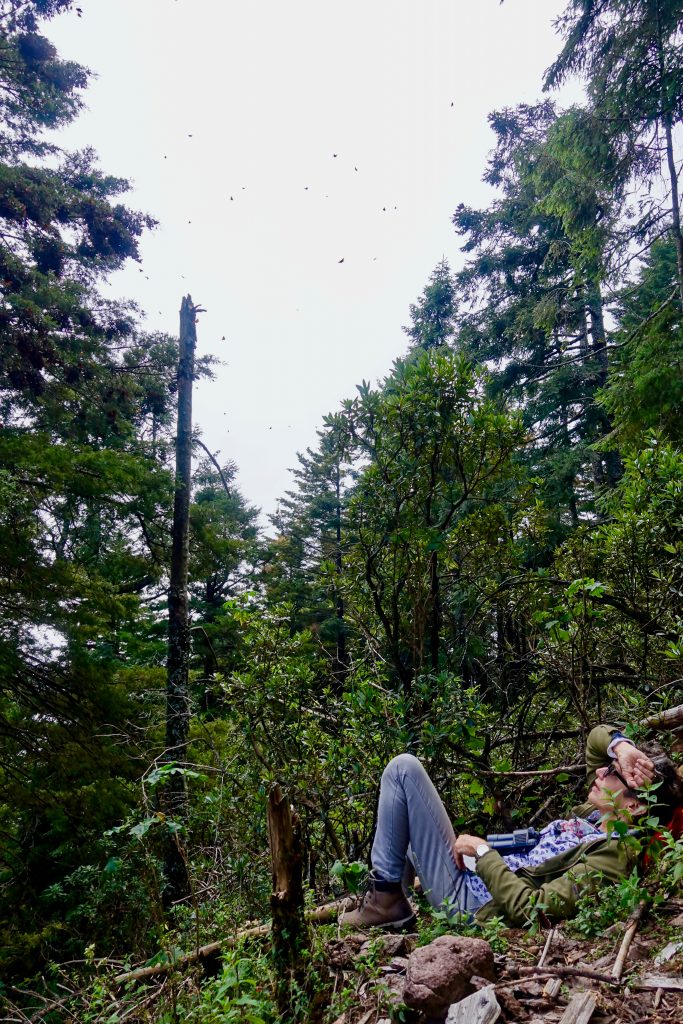 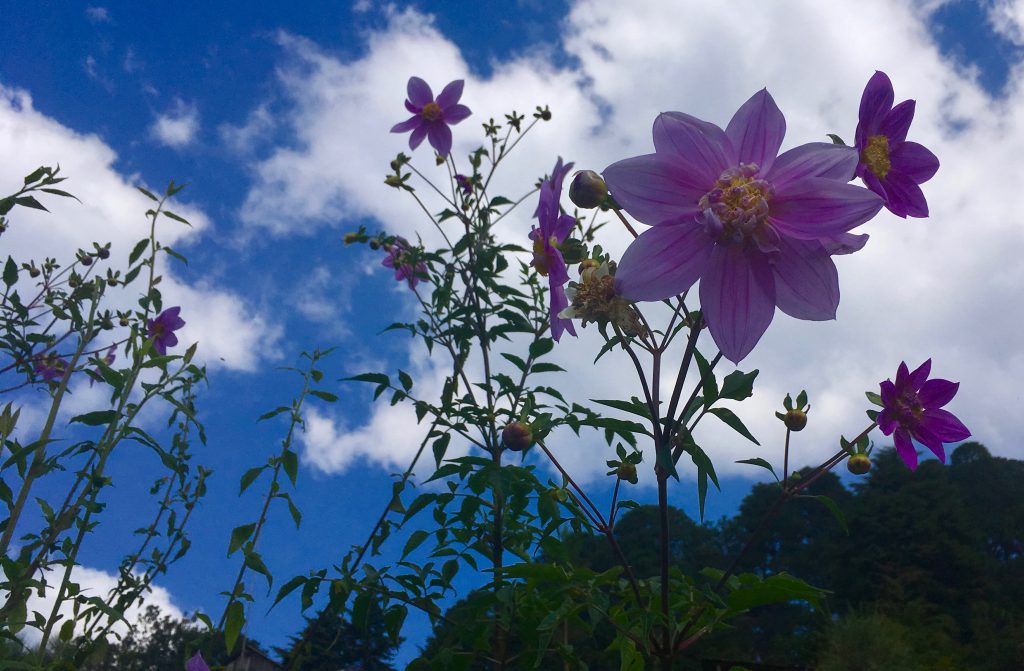 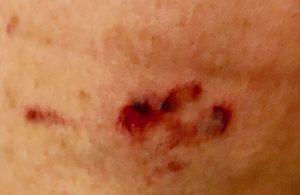 Now, the first round consists of four shots, including an intense injection of immunoglobulin into the actual dog bite. The thick liquid must be spread around the wound area—that is, the needle is inserted deeper than usual and moved in a circular motion under the skin—to deter the virus, if present, from migrating to the brain. All other shots are pretty routine.
Two da 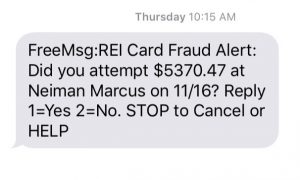