Two of the butterflies, honoring Roger Vargas and Roland J. Sierra, were tagged at the Texas Butterfly Ranch on the Llano River by Lee Marlowe, and Nicolas and Alexander Rivard on October 8.  The third butterfly, honoring Derek Nelson, was raised commercially and tagged and released at Confluence Park at the annual Monarch Butterfly and Pollinator Festival on October 16 by a Festival docent. 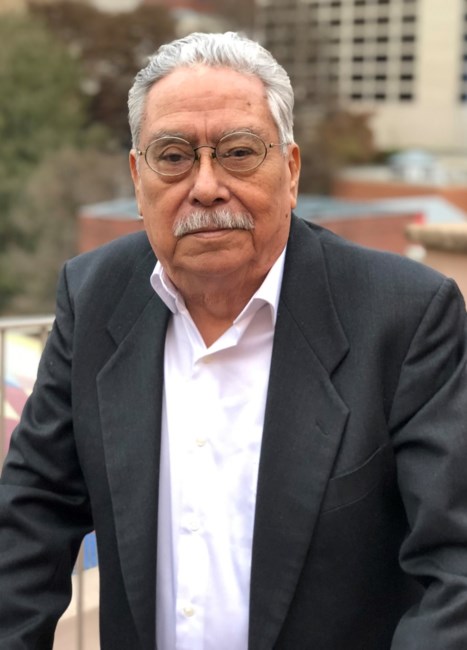 Tag number AESJ687, a male, carried the name of 77-year-old Roger Vargas, who died of COVID on August 9, 2021. Vargas was the father-in-law of comedian and actor Cleto Rodriguez of San Antonio and his butterfly was recovered at the Sierra Chincua preserve in Mexico.

Vargas, Rodriguez and family contracted COVID last year and both were hospitalized. Vargas died August 9, 2021, the day before Rodriguez was released.

The comedian shared his regret for not getting vaccinated in a story published by the San Antonio Express News on August 13, 2021.

Contracting COVID “was the scariest moment of my life,” he said, adding that the hardest part was knowing that his father-in-law was two doors down in the ICU and he could offer no comfort. “That was rough.”

The butterfly tagged AESJ774 honored Roland J. Sierra of San Antonio, who died of pancreatic cancer in 2011. The former middle school teacher was known for his love, patience and humor. Almost 200 of his former students paid tribute at his funeral, his widow Linda Sierra said. 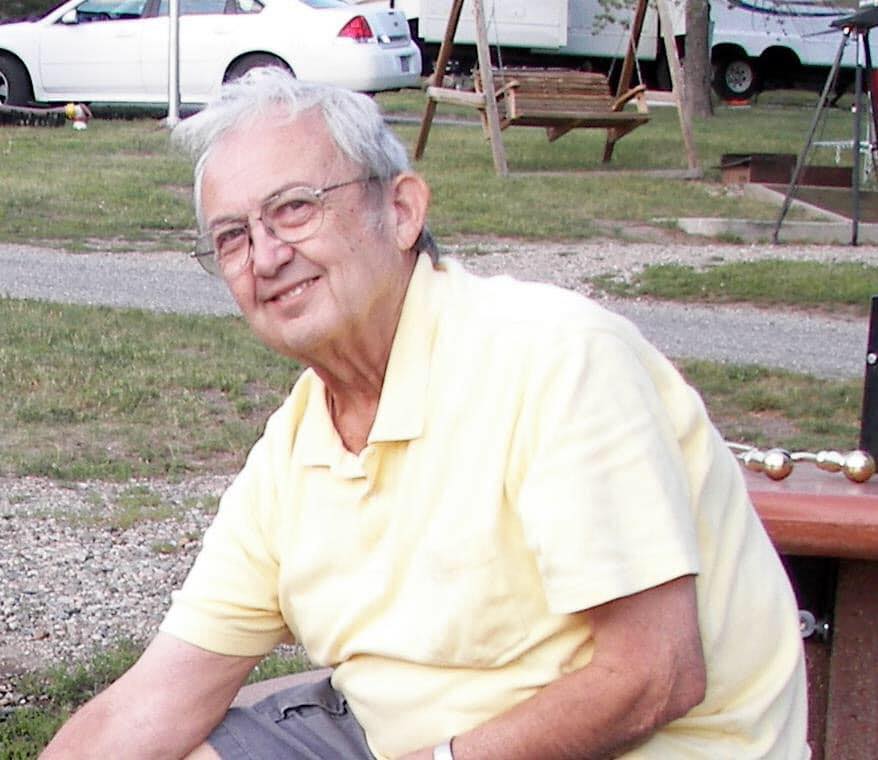 Upon learning the news that the butterfly carrying her husband’s name was recovered at the El Rosario preserve in Mexico, his  widow, Linda Sierra of San Antonio, said she was excited, but not surprised.

“In a way it didn’t surprise me that Roland’s butterfly made it because during his lifetime he was the type of person that was always there to lend a helping hand to everyone…this news reaffirms my belief that he is continuing his legacy in his afterlife.”

The butterfly UMA170 carried the name of Derek Nelson of Utah and was tagged at our Festival at Confluence Park in San Antonio on October 16. Nelson, an avid outdoorsman who taught his daughters to dance, died in 2007 of colon cancer.

His daughter, Stephanie Collard who lives in Springville, Utah, submitted his name to the Forever Journey at the suggestion of a good friend in San Antonio whose dad was best friends with hers.

“She thought it was the most beautiful tribute to loss she’d heard of and that it might help ease some of the sorrow/trauma I’ve been carrying all these years,” Collard said.

When asked what her father would think of a monarch butterfly carrying his name hundreds of miles from San Antonio to the mountains of Mexico, she suggested that the timing of the news of the butterfly’s recovery was serendipitous and meaningful.

“Just a couple weeks before the butterfly was found, I found a letter from him that I didn’t know existed–the only one he ever wrote to me. I never got a goodbye when he died, and it’s finally like there’s a little gift of peace from him.” 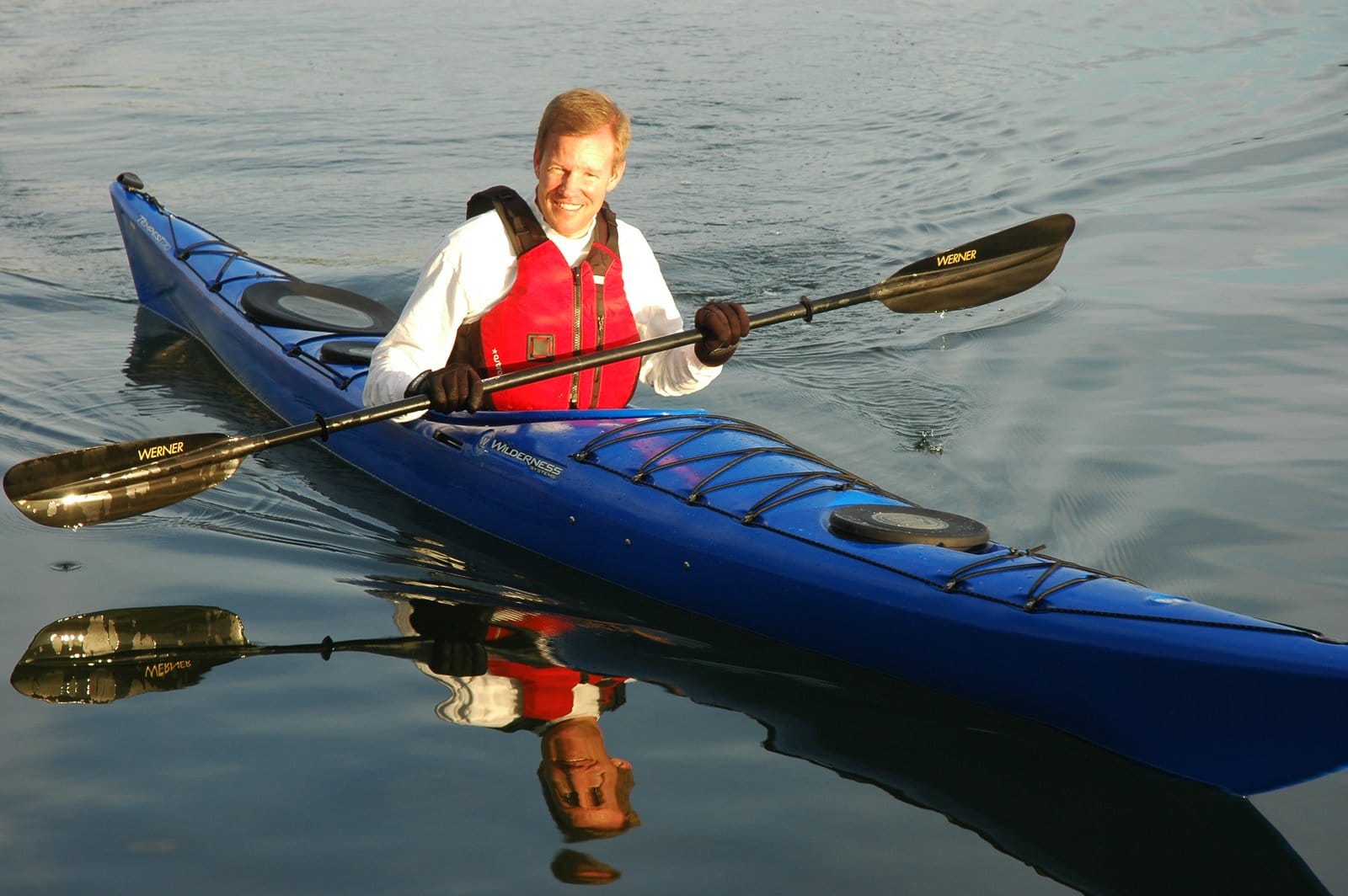 Both of the butterflies tagged along the Llano River near London, Texas, were lilting in a pecan tree grove known for decades as a butterfly roost. Temperatures had climbed into the 90s that October day, with winds out of the south, keeping the butterflies in place.

The Llano River taggers have participated in many butterfly tagging escapades and tagged more than 300 butterflies the day the two recovered were tagged. Even so, they all agreed this particular tagging outing was exceptional, as described in this article published on October 10th, 2021.

“Having the butterflies recovered that we tagged that magical day serves as such a hopeful sign of healing and our inherent connectedness,” said Lee Marlowe, a photographer and riparian restorationist for the San Antonio River Authority. 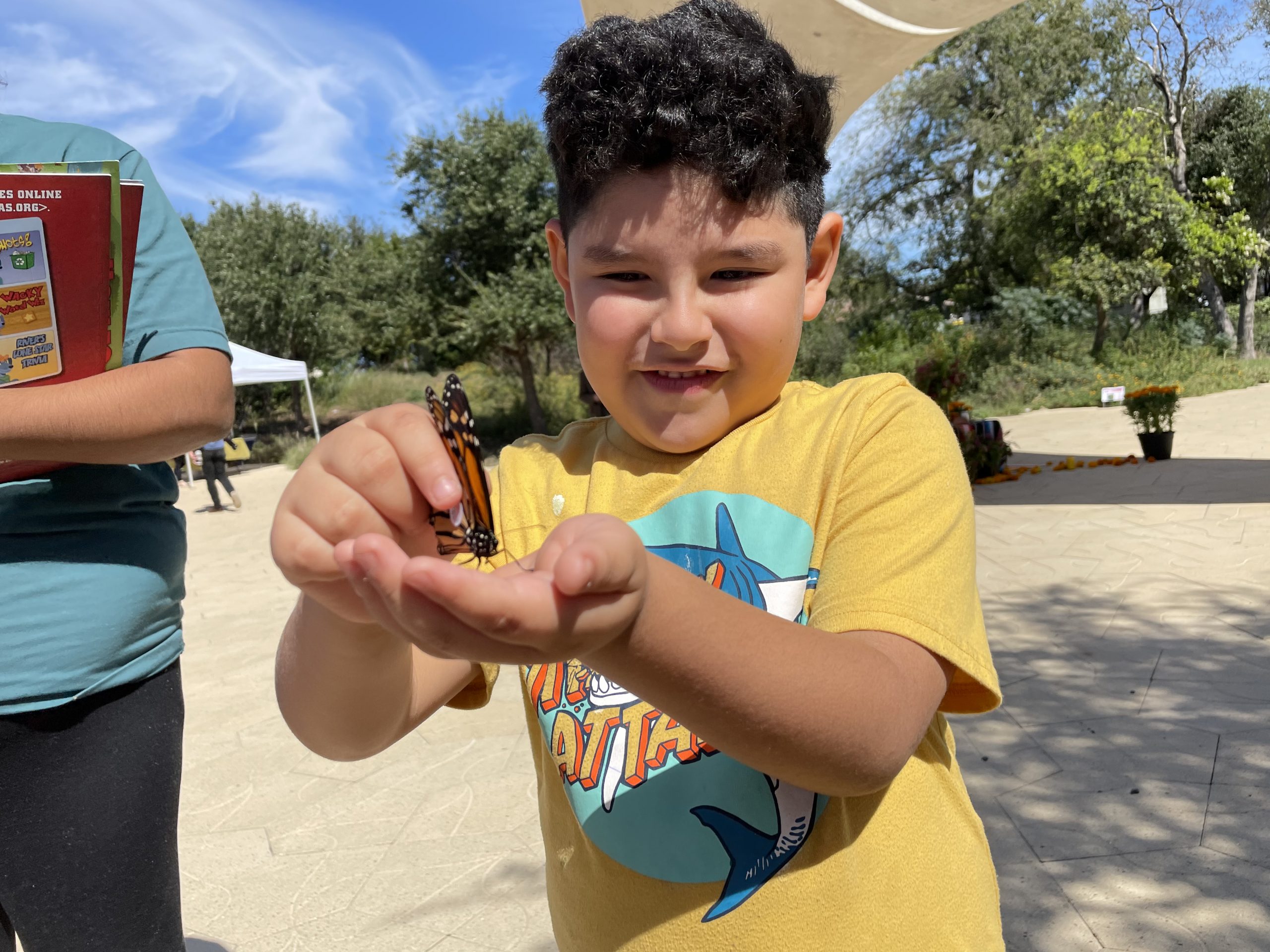 Could this be UMA170 tagged at our 2021 Festival at Confluence Park in honor of Derek Nelson? Impossible to say. –Photo by Drake White

The butterfly tagged at the 2021 Monarch Butterfly and Pollinator Festival and released October 16 was raised in Florida by Flutterby Gardens of Manatee to serve in our educational monarch butterfly tagging demos. The recovery of a commercially reared butterfly “making it to Mexico” challenges conventional wisdom that butterflies raised in captivity are coddled and don’t have the Darwinian skillset to endure the migration.

Chip Taylor, founder of Monarch Watch, said the number of butterflies recovered each year varies with winter mortality and many other factors, but have ranged from a few hundred to more than 3,000.

Taylor added that Monarch Watch sold more than 400,000 tags in 2021. Data sheets are still trickling in, he said, so a final number of how many butterflies were actually tagged has yet to be tallied, but likely more than 100,000.

The Monarch Butterfly and Pollinator Festival’s Forever Journey campaign was born during the peak of the COVID-19 pandemic. As thousands perished and those in mourning had few places to turn for comfort, the chance to tag a monarch butterfly in honor of someone who died was added to our data sheets, as a gesture of hope and healing. Typically, the monarchs’ return to Mexico each year in time for Day of the Dead in the first days of November.  Indigenous peoples have associated their arrival with their ancestors returning home for an annual visit.

TOP PHOTO: AESJ about to continue his migration on the Llano River, October 8, 20221. Photo by Monika Maeckle