How many crickets does it take to make a pound of flour?
Hard to say, says Robert Nathan Allen, founder of the nonprofit Little Herds in Austin, an organization devoted to educating us on why we should all be eating insects.   “About five pounds of crickets makes a pound of high protein flour,” he told us by phone this week.
Allen reached out to me after reading last week’s post on eating bugs. “Great article on edible insects,” he wrote via email. 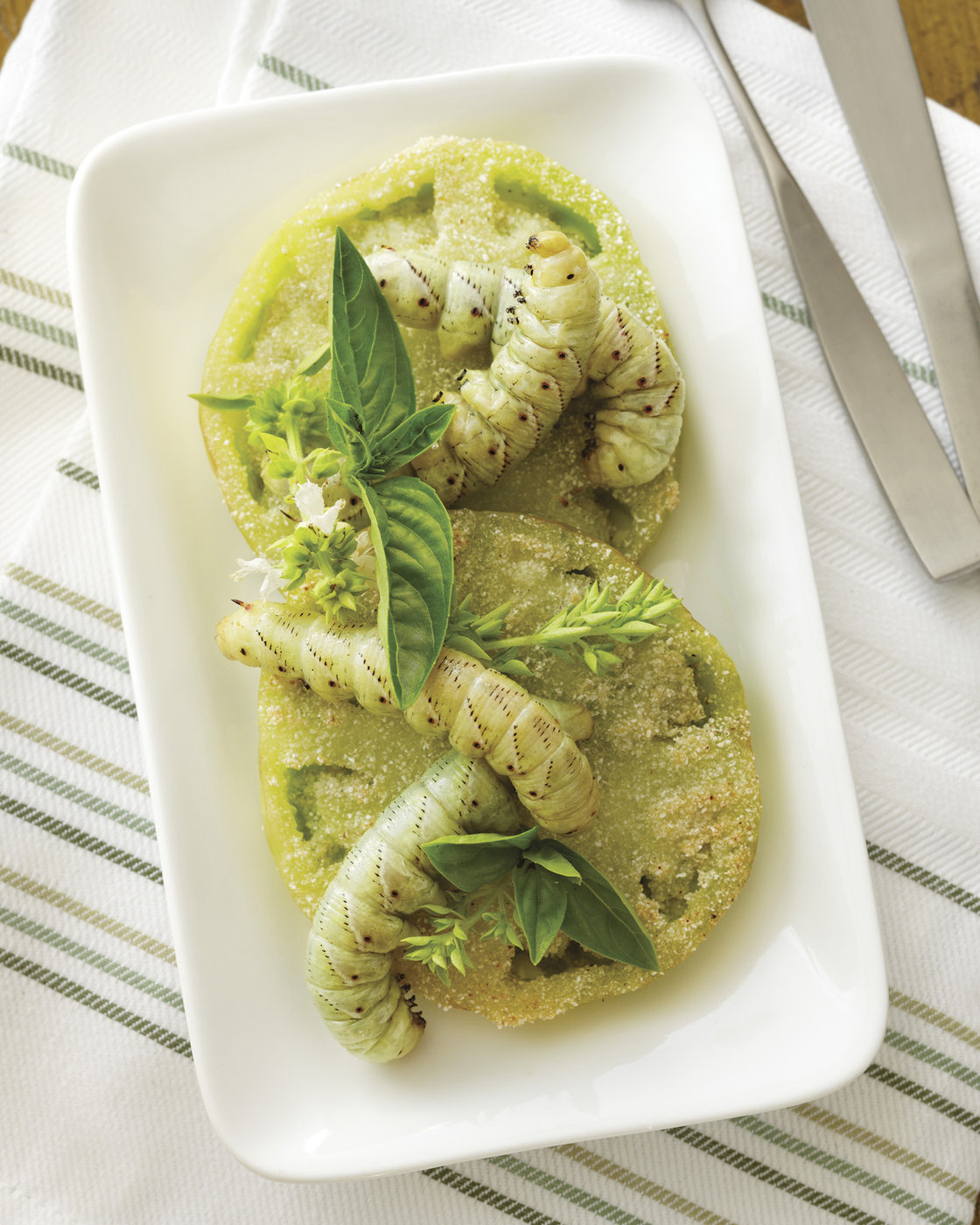 But unlike many of us who live in the United States,  Allen doesn’t view entomophagy–that is, the consumption of insects as food–as an attention-getting gimmick or weird antic.  He believes devoutly that we should join the two billion people worldwide who regularly eat crickets, caterpillars, tarantulas and a variety of larvae.   His start-up nonprofit, Little Herds, claims status as North America’s first charity dedicated to promoting the eating of insects. The name salutes the small, ubiquitous creatures the organization suggests we consume as food.  It also tips a hat to children, seen as the target market most likely to embrace the message.
Along those lines, Little Herds in Austin has partnered with Alimentary Initiatives of Toronto, Canada, to host their third Future Food Salon event, February 19, 7 – 11 PM  at Vuka in Austin. 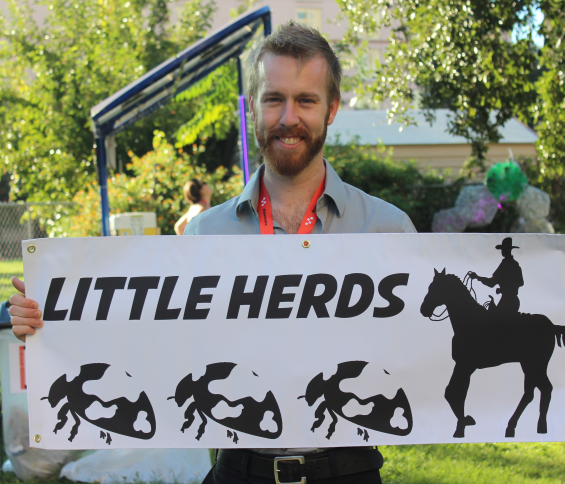 Robert Nathan Allen, founder of Little Herds, an Austin nonprofit organization devoted to the promotion of entomophagy, the eating of insects as food. Courtesy photo

The “unforgettable party” will feature local chefs, bakers, musicians, and artists who will deliver an evening of edible insects. Tickets are $40 and available online.  Hope to see you there.
Allen makes a convincing case why eating bugs is good for our health and the health of the planet.  He cites their high protein, low-fat, low carb constitution.  Their production results in fewer greenhouse gas emissions, and insects often eat the detritus and trash we cast away–“the hops and grains that brewers toss, for example,” says Allen.   “Bugs are so efficient in converting that waste to protein…it can close a lot of loopholes in the ecosystem” he says.

“Take cricket flour,”  says Allen.  “More than 50% of its dry weight is a complete protein, with no fat.  It’s like a superfood powder.  Add it to tortillas or chocolate chip cookies or banana bread and it makes the food more healthy.”
Allen has done just that at events like pot luck insect cook-outs,  demos at SXSW Eco, East Austin Studio Tours and elsewhere.   He believes “kids are the key” since they don’t have the hang-ups of their parents and think eating bugs is cool.   “This is a way for us to teach the next generation of consumers,” he says.
An international studies graduate of the University of North Texas, Allen left college in 2009, moved to Austin and fell into the role as chief entomophagy promoter by chance.  Upon graduation, he couldn’t find a job and worked as a bartender, then sales.  One day his Mom sent him a video about entomophagy as a joke.  “I  thought it was really interesting and researched it online,” says Allen.  “It shocked me that Austin didn’t have anybody doing anything with it.” 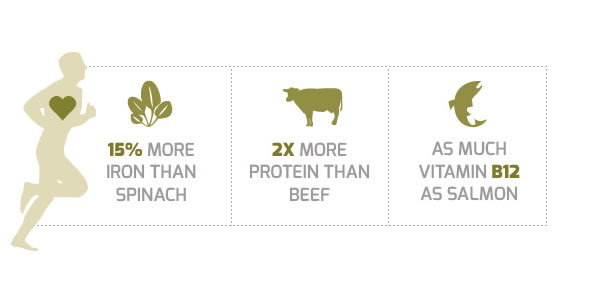 As Allen grew more educated on the subject, he identified the need for a nonpartisan, noncompetitive voice to enlighten the public on the myriad reasons for eating bugs.  He also realized that businesses need help in developing rules and standards for growing human consumption-grade insects.  “And without chemicals or antibiotics,” he says.
“They should be held to a higher standard.”  Little Herds was born.
Allen is staging a Little Herds fundraising campaign through StartSomeGood, a Kickstarter type website for raising money for good causes. His goal:  $50,000.   As of this writing, he’s raised $2,350.  Feel free to chip in.
As for combatting the “ick factor” so many of us experience when faced with bugs IN our food, much less AS as an entree, Allen remains optimistic.
“I really don’t think it’s that big of a challenge,”  he says.  “Sushi took 20 years to go from dangerous and disgusting to commonplace.  Lobster went from peasant prison food to a high class luxury.  Most of the world doesn’t think it’s weird.  Just us.”