That was the provocative subhead on an article by Dr. Jeffrey Glassberg, founder and president of  the North American Butterfly Association (NABA) in that organization’s most recent edition of American Butterflies Magazine.

Glassberg, who holds a PhD in biology, a law degree and credentials as an entrepreneur, author and butterfly advocate, challenged the recent scientific assertions made by Satterfield et al  that Tropical milkweed, Asclepias curassavica, is bad news for Monarch butterflies. 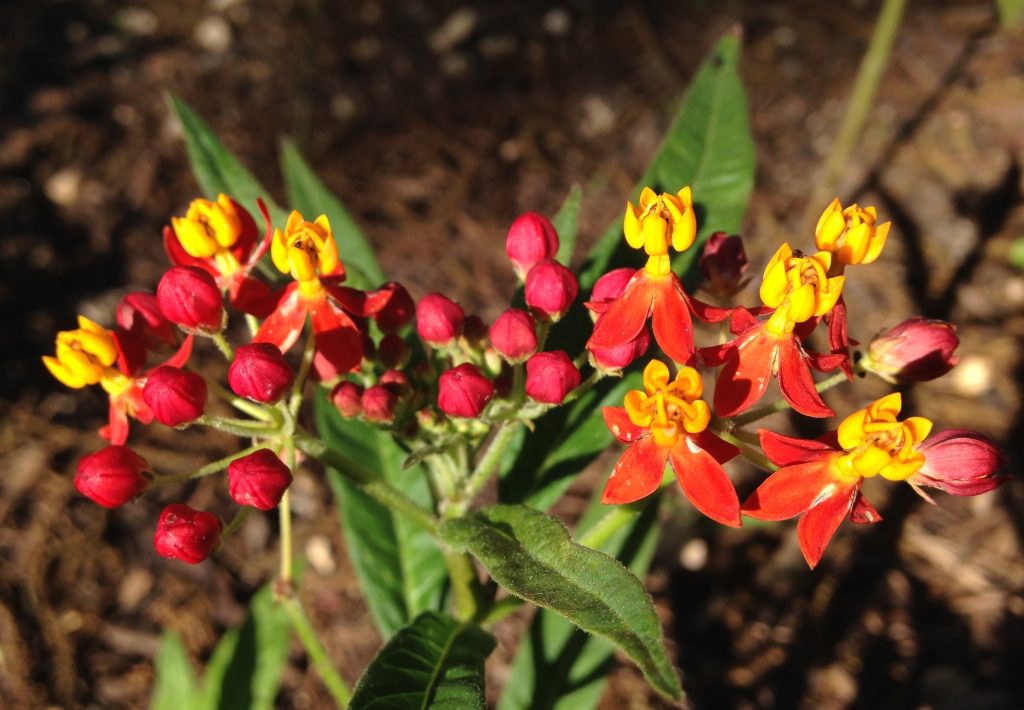 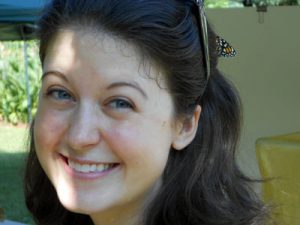 In case you missed it, Dara Satterfield, a PhD candidate at the Odum School of Ecology at the University of Georgia, and her graduate advisor, Dr. Sonia Altizer, a disease ecologist at Georgia and one of the foremost experts on Ophryocystis elektroscirrha, a Monarch-centric spore driven disease known as OE, suggest in their research that sedentary winter-breeding butterflies are at increased risk of OE. They speculate that Tropical milkweed, Asclepias curassavica, the most widely available but technically nonnative milkweed and favorite host plant of the Monarch butterfly, may be damaging the Monarchs’ abilities to stay healthy, on track and make their way to Mexico.

Native to Central America and Mexico, Tropical milkweed grows well and sometimes year round in Texas and Florida.  Scientists worry that it might be confusing Monarchs, making them skip their migration and reproduce locally.  When they do that, spores from butterflies infected with OE build up on the plant and may transfer the disease to other caterpillars, chrysalises, and later, butterflies, resulting in crippling and even death.  Read the Tropical milkweed fact sheet.

Just to be clear:  Satterfield, et al DO NOT THINK TROPICAL MILKWEED IS EVIL.  In fact, they say exactly that in a statement issued by Monarch Joint Venture and shared via the DPlex, a listserv that reaches about 800 butterfly followers.

“Tropical milkweed itself is not ‘bad.’ (It provides larval food for Monarchs in many places where it occurs naturally, such as across the Caribbean, Mexico, and Central America.),” the scientists said in a statement released in January following the milkweed kerfuffle.

“The truth is that we don’t really know,” if butterflies infected with OE at winter-breeding locations will impact the Monarch population as a whole, the statement said.

So to be fair,  the scientists admit that much is still to be determined about the impact of Tropical milkweed on the Monarch butterfly population.  That’s why they suggest cutting Tropical milkweed to the ground over the fall and winter–so the OE spores can’t build up.

Glassberg takes the Satterfield et al. study to task, challenging the assertions with his own data fueled theories. 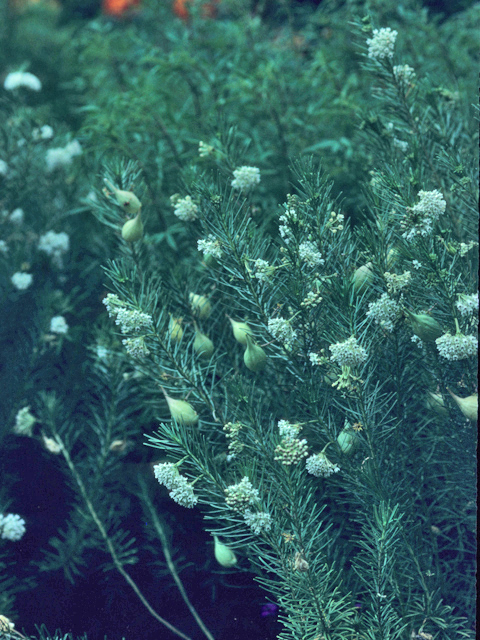 Nonmigrating Monarch butterflies in Hawaii  and Arizona have lesser-than-average levels of OE infection, notes Glassberg, pointing out that some Monarchs overwinter and sustain themselves on evergreen milkweeds like Fringed twinevine and Pineneedle milkweed.

Such examples “suggest that the level of OE infection might not be as highly correlated with non-migratory behavior and that the presence of an evergreen supply of milkweeds doesn’t necessarily mean that OE levels will be high, as Satterfield et al. conclude,” he writes.

“Perhaps the higher levels of infection that Satterfield et al. found to be associated with Tropical milkweeds were due to temperature effects or other factors not intrinsic to Tropical milkweed,” Glassberg writes, suggesting that global warning and higher temperatures beg the question: what is a native plant, anyway?

Climate change is already making the range for Tropical milkweed creep north and “if and when that happens, wouldn’t it be a good thing for there to be extensive areas in the southern United States that might serve as reservoirs for Monarchs that would then be able to repopulate more northern areas, much as Painted Ladies and American Ladies do now?” 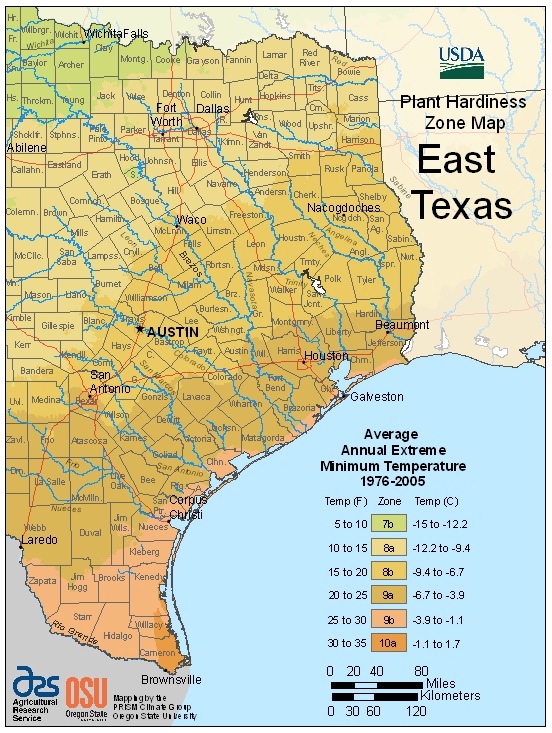 When asked about the article, Satterfield responded by email that “We do plan to address why our paper rules out effects of temperature and geography and points to year-round milkweed as the source of the high levels of disease.”

Glassberg makes a lot of sense here.   His characterization of Tropical milkweed as a “life buoy” for Monarchs until the commercial market for native milkweeds can be developed holds great appeal.  In a recent webinar staged by US Fish and Wildlife Service  on creating Monarch butterfly habitat in the U.S., experts stated that it will take a minimum of five years to create a commercial market for native milkweeds.   That’s a long time for Monarchs to wait around for the perfect locavore food, especially when Tropical milkweed is already on the market, easy-to-grow and very affordable. 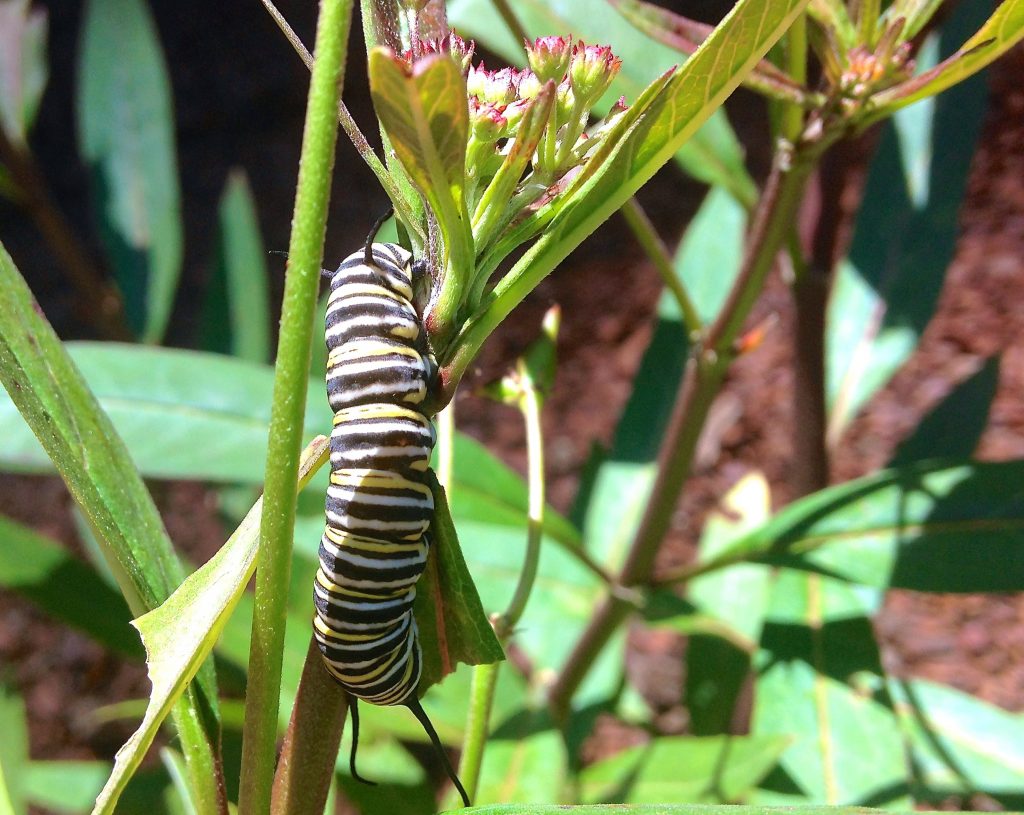 My approach in the garden includes Tropical milkweed as a foundation, natives preferred, but more challenging to grow.  And I’m not alone.  Plenty of us who follow Monarchs believe the Tropical milkweed debate is bloated and misguided.

Here’s what Edith Smith, one of the most seasoned, experienced and thoughtful commercial butterfly breeders on the planet and owner of Shady Oak Butterfly Farm in Florida, thinks about the focus on Tropical milkweed:   “…They’re so fussy about that plant. If only they’d stop to think, they’d realize that if a couple of treaties had been written a bit different and the southern border of our country had been drawn a hundred miles further south, Tropical milkweed WOULD be a U.S. native.  SHEESH!” 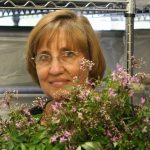 She adds:  “As far as it being good/bad for Monarchs … let’s remove all the Tropical milkweed from Mexico and see what happens to the Monarch population in the US. That in itself should answer the question.”

Another Monarch expert suggested everyone just chill on the Tropical milkweed fixation, pointing out that a better investment of time, energy and money would be replenishing the million-plus acres of pollinator habitat lost each year. Arguing about narrow strips of Tropical milkweed along the coastline constitutes a huge misplaced priority.

“Just cut the dang stuff down at the end of the season–maybe twice. We’re wasting too much time on this issue. There are bigger problems,” said the source. 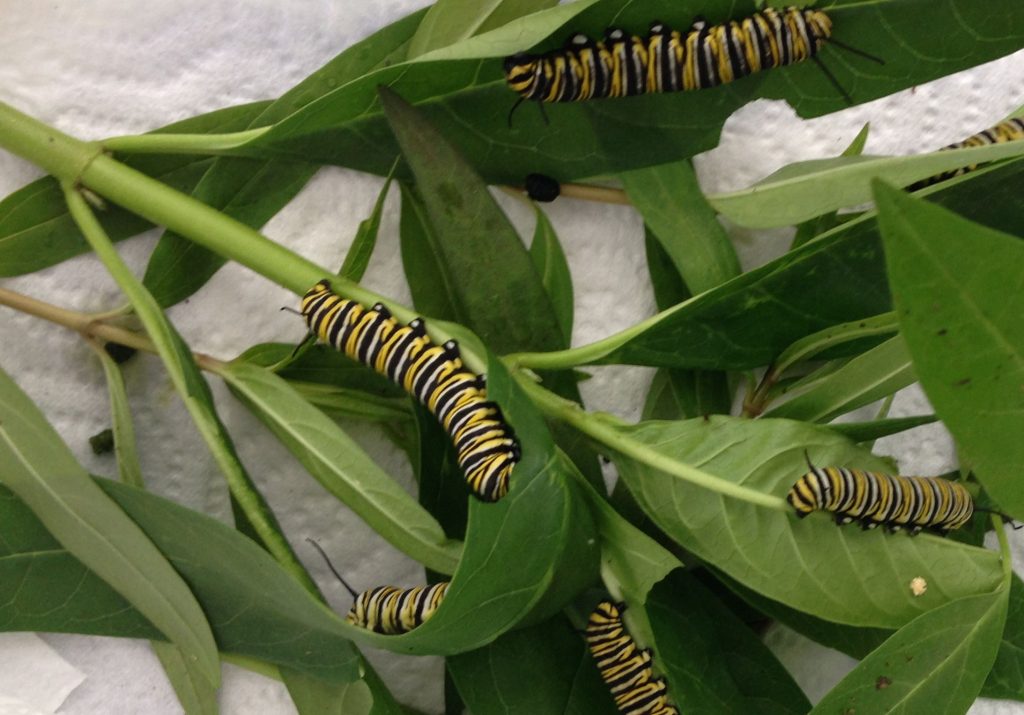 This website has reported repeatedly on this topic and I am at peace with my stance:   Tropical milkweed fills a gap for Monarch butterflies. Just cut it back.

Both early and late in the season, Tropical milkweed is often the ONLY milkweed available for migrating Monarchs.   The eggs of the caterpillars pictured above were laid in late March and because of our cool spring, no native milkweed was up and out of the ground yet.   My Tropical milkweed from last year, which had been cut to the ground in December as per best practice, had plenty of fine, tender new leaves ready for the hungry critters when they arrived.

Had I not this Tropical milkweed in my yard, the migrating Monarch who laid the eggs that became today’s caterpillars in my yard would have had to keep flying, seeking milkweed that in this cool Texas spring was mostly absent until now.  Who knows where/if she would have found a place to lay her eggs before perishing?

Meanwhile, in the Fall, the only native milkweed I see is Swamp milkweed along the Llano River, and it’s usually in bad shape, ravaged by aphids and the summer heat.   Tropical milkweed is the only food available for late season caterpillars, and the lack of available caterpillar food often results in a caterpillar food emergency, with folks calling around town to friends and local nurseries to see if anyone has clean, chemical free milkweed available.   Some breeders and enthusiasts have taken to offering pumpkin, cucumbers and other “alternative fuels” for late season Monarchs.

Making an issue about Tropical milkweed reminds me of the locavore food movement: idealistic, admirable, but now always practical.   The caterpillars have to eat.

Imagine you’re driving cross-country with your family and you and the kids find yourselves famished. Sure, you’d prefer to stop at a local diner where good food was whipped up from scratch from local organic ingredients, responsibly harvested, lovingly prepared, delicious, nutritious and affordable.

But that’s not always possible.   Sometimes you have to hit the drive-through of a fast-food joint because that’s all there is.  And that will get you to the next place.